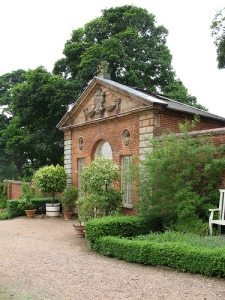 The Rare Plant Fair will be paying a visit to the historic Castle Bromwich Hall Gardens this spring.

According to rareplantfair.co.uk “the impressive gardens of Castle Bromwich Hall grew, flourished and fell into decay.  Having been developed by two generations of the Bridgeman Family (the son and grandson of Charles II’s great lawyer, Sir Orlando Bridgeman) these walled, terraced gardens have always remained somewhat of a mystery, to the extent that even in the immediate area, their true origins and pedigree had been forgotten in the intervening centuries.”

According to rareplantfair.co.uk, it will include the following nurseries:

*Quotes from the Rare Plant Fair.